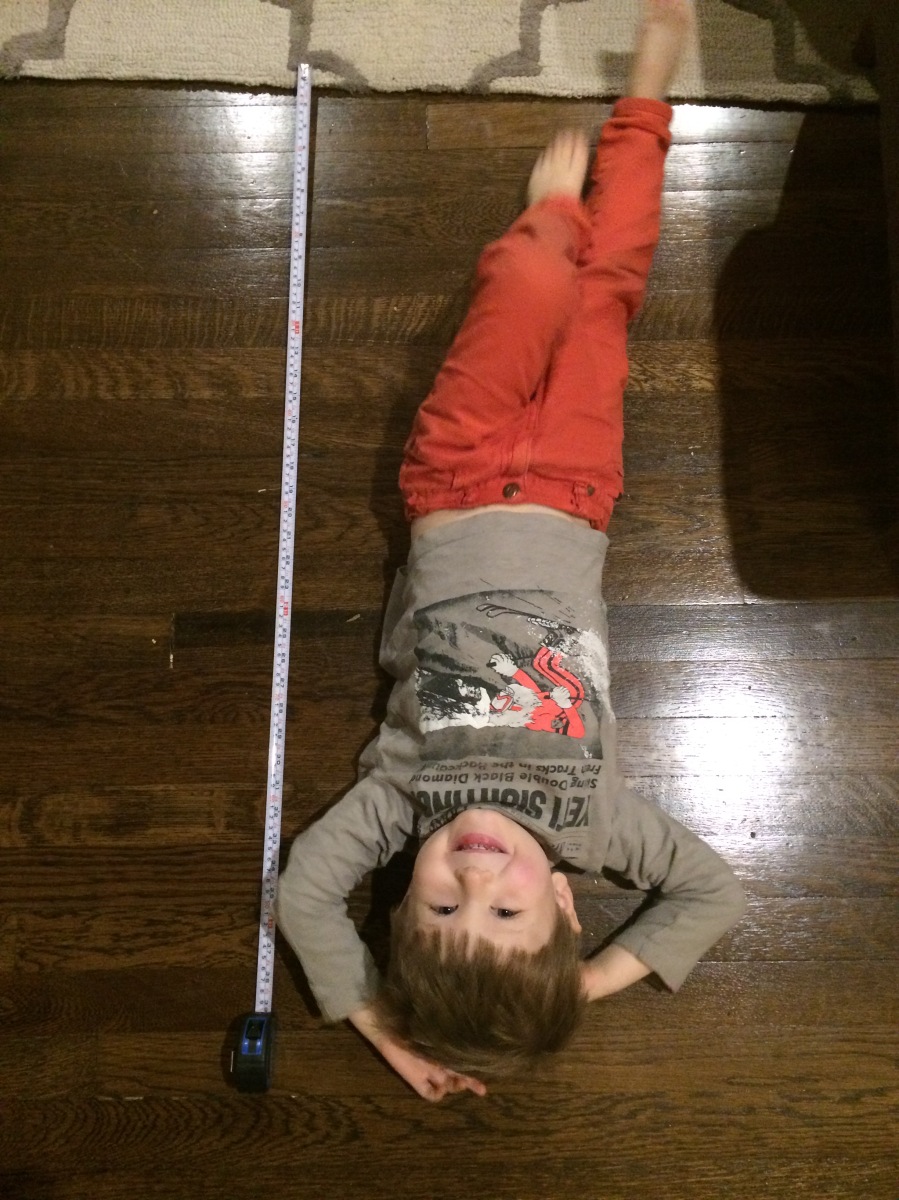 “Metric system, international decimal system of weights and measures, based on the metre for length and the kilogram for mass, that was adopted in France in 1795 and is now used officially in almost all countries.” (source)

Did you catch that? “Used officially in almost all countries.” We here in the U.S. are the almost. All over the world everybody knows about how many meters, or how far is a kilometer, or what a couple of liters looks like, or how warm is 30 degrees Celsius.

Now, I get that we’ve had our interesting history with trying to go metric, and I just listened to a great podcast about how actually we’re pretty much there in a lot of ways: the fields of science and medicine use the metric system primarily, and even the average person interacts with the metric system on a daily basis (a water bottle may be 500mL, but we look at it and choose to see 16.9 fl. oz.).

The reason I was listening to this show about the metric system was thanks to the resident rocket scientist who heard it on his way home from work. As he told me about it, he launched into a diatribe about the frustration of having to convert the U.S. Standard System to metric or vice versa all the time. He expounded on this and that unit, most of which I’d never heard of (when it comes to extremely precise spacecraft we’re way out of the realm of yards vs. meters, guys). Then there’s the slug. Not the bug, the unit of mass in the U.S. common system where the pound is the unit of force. 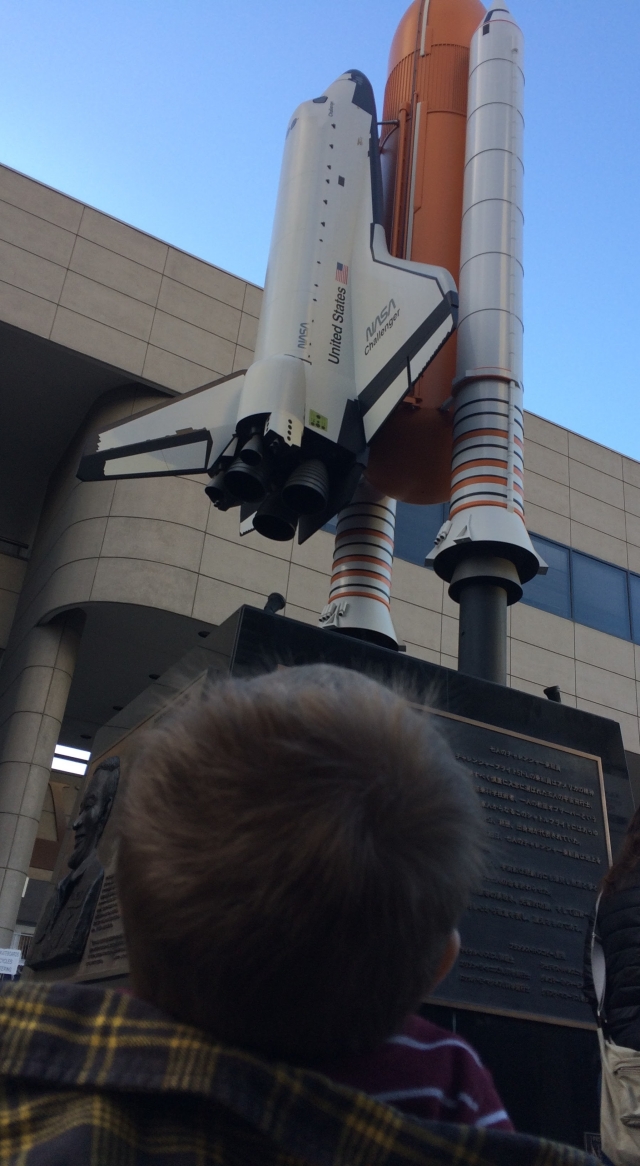 Then he threw out a crazy idea. What if we raised our boys to be bilingual when it comes to systems of measurement. People move here to the U.S. who were raised with the metric system and struggle for years to get used to how much a pound of deli meat is or buying gallons of gas instead of liters. It’s hard to adjust from what you know to something new, you know, inertia and all that. But if from childhood you knew both systems…

I’m kind of liking this idea! While it sounds challenging, when it comes down to it there are so many simple ways of teaching metric measurements to the boys (and myself!). Here are a few:

Cooking. Here’s a fun recipe to try out metric instead of English measurements, and it’s easy enough to order a set of measuring cups and spoons labeled with both systems (it even comes with a magnetic measurement conversion chart).

GPS. Here in L.A. we’re almost constantly using an app to give us directions or show us the fastest route during high traffic times. We might as well hear Siri or whoever giving the distance in meters and kilometers instead of feet and miles.

Weather. While we’re on the subject of apps, toggle the Celsius/Fahrenheit on your weather app.

Notice. Call out the measurements on bottles and boxes of this and that at the grocery store.

We’ll keep you posted on how it goes! Anybody care to join us in our bilingual measurement system experiment? Any tips or great ideas? 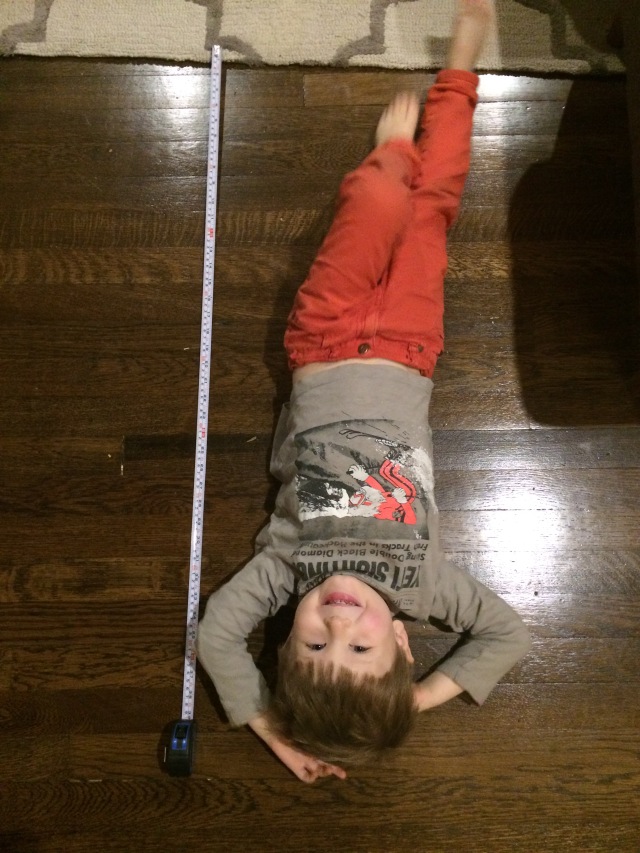