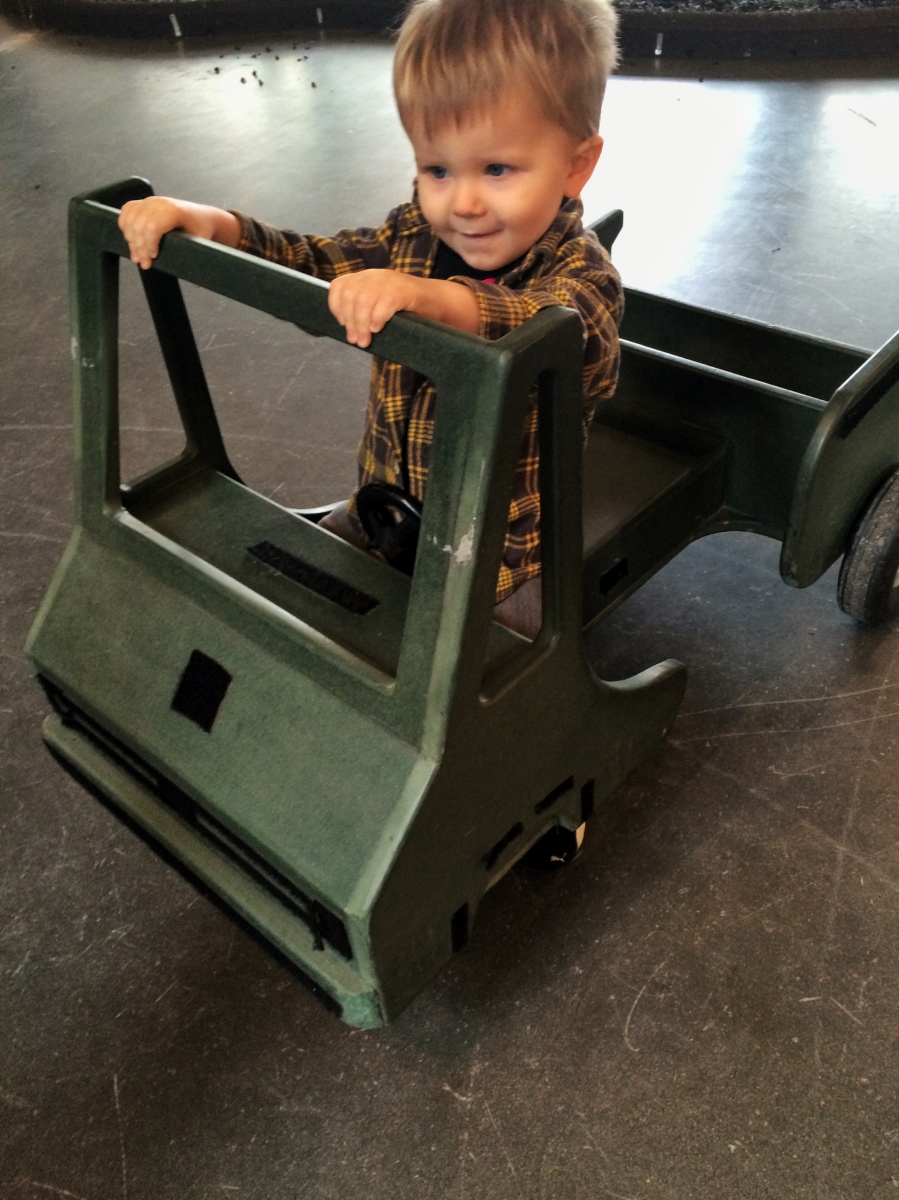 Want to hear something that just amazes me? How good my kid is at noticing, paying attention!

There are of course those times he can’t find the toy he’s looking for when it’s right in front of him. If it were a snake it would’ve bit him, so they say. Goodness!

Other times he absolutely astounds me. Take rules of the road for example. I’m pretty sure I didn’t even know about the right-on-red rule till I was 15 and behind the wheel for the first time. Eddie is constantly asking how stop lights work and he’s more than a decade away from Driver’s Ed (oh my, I can’t even go there!).

“What does it mean if the light turns yellow?”

It’s about to turn red, so slow down and don’t enter the intersection.

“Why can’t we go even though the light is green?”

Because we’re turning left so we have to yield to cars coming the other direction.

“What does it mean if the light is green and yellow and red?”

The stoplight is broken? That got a laugh.

And there have been a million other questions too, about why cars only go one direction on the freeway, what different road signs mean, how many stoplights till we get where we’re going…

I don’t know why this is amazing to me. I guess all I remember about driving around as a kid was passing the time till the destination. I wasn’t at all interested in the process of getting there. Maybe because I grew up in a rural setting and Eddie’s experience is all city life, or maybe it’s just a difference of wiring or interest, but I have to say I love it. It’s a perfect example of observation being key to the learning process. And it makes me wonder, what could I learn if I just payed a little more attention?

Take investing for example. The stock market makes no sense to me, and as interesting as Kai Ryssdal can make it sound, I’m pretty clueless. But Jonathan is fascinated and set up an experiment for us. Using the app Robinhood, which allow the user to trade stock for free, we now have a contest going: a small amount of money invested however we choose, each trying to beat the other for a higher return. (Do we have a weird relationship? Does anyone else do crazy stuff like this?) It’s been good for some laughs, sort of interesting, and falls right in line with Eddie’s questions about traffic laws. Just by paying attention, purposefully observing and asking questions and drawing conclusions, there’s a lot that can be soaked up. It’s a big world with lots to learn! 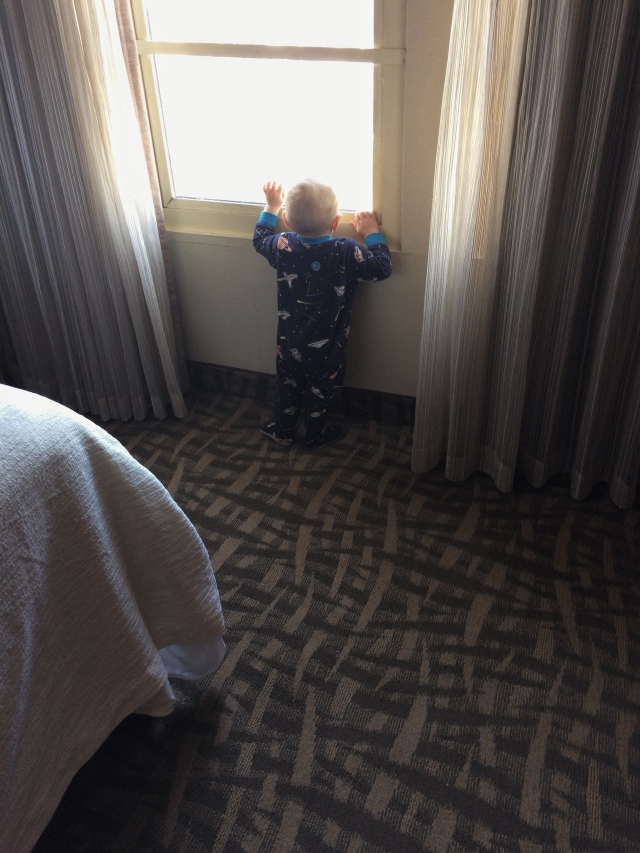